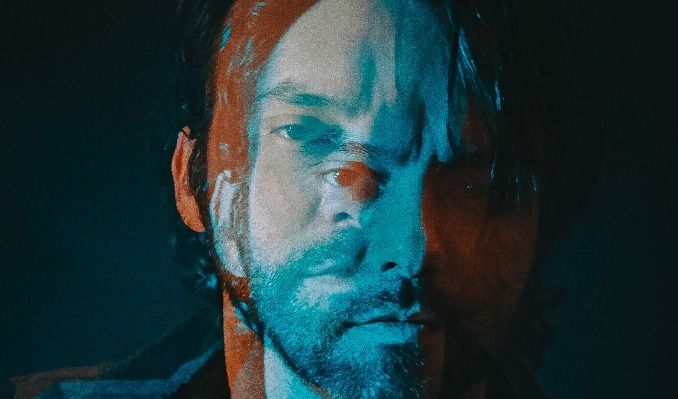 Please note: All events beginning 10/1/2021 will require attendees to show evidence of their full vaccination against COVID-19. Full vaccination means 14 days or more have passed since the attendee has received a single-dose vaccine or the second dose in a two-dose series. Acceptable vaccination documentation may be a physical copy of a COVID-19 Vaccination Record Card, a digital copy of such card or such other proof as is permitted locally. In addition to the above, please check https://coronavirusupdates.bowerypresents.com for information on any local rules or restrictions.

Official WebsiteMySpaceFacebookTwitterMore Info
*Service and handling fees are added to the price of each ticket.